Introduction to CO2 and Solventless Extraction

As cannabis extracts fuel the growth of the cannabis market today, we’re looking into the history and evolution of extraction methods. You can check out part 1 of our series focused on the origins of cannabis extracts and part 2, on hydrocarbon and alcohol extraction.

CO2 extraction was adapted from other industries— including food, beverage, and botanicals— for cannabis. The fundamentals of CO2 extraction are remarkably similar to other solvent-based methods. First, liquified CO2 flows through tanks filled with cannabis plant material, pulling out cannabinoids, terpenes, and other desirable compounds. The CO2 is then removed, and the final product remains. This process naturally leaves no residuals in the final product.

The power of CO2 extraction lies in the operator’s ability to manipulate temperature and pressure to force the solvent to bond with any target molecule, from cannabinoids to terpenes to flavonoids. Supercritical CO2 extraction is the most popular form of CO2 cannabis extraction. Supercritical means the solvent develops qualities of both a liquid and a gas. It can flow and fill spaces like a gas while also dissolving like a liquid. Producers apply super subcritical temperatures to extract terpenes and target cannabinoids, with the bonus that this process naturally leaves no residue in the final product.

However, the equipment necessary to do highly advanced environmental manipulation comes at a tremendous cost. Because of the steep price tag on CO2 systems, this technology only migrated into cannabis once legalization brought in deep-pocketed investors. CO2 cannabis extraction remains the most expensive system to build out, with even the smallest machines costing hundreds of thousands of dollars.

Because CO2 extraction preserves more volatile cannabinoids and terpenes, a wide range of SKUs is possible. The preservation of terpenes is especially valuable for the vape market and some CO2-extracted cannabis oils are immediately useful for vape cartridge production without additives or excessive post-processing.

CO2 is often praised as the safest solvent-based extraction method because CO2 itself isn’t as explosive as hydrocarbon or as flammable as alcohol. However, this is a common misconception. Firstly, modern hydrocarbon extraction technologies, which operate within C1D1 facilities, pose little to no risk to the facility or employees. Furthermore, the safety standards that now govern hydrocarbon extraction facilities ensure that the risks of open blasting are now a concern of the past. Secondly, CO2 does come with some risks. If the assumption is that hydrocarbons become dangerous when sensors and equipment fail, the same assumption can be made for a CO2 machine. An undetected CO2 leak could suffocate anyone working nearby in an enclosed space, and equipment failures of this equipment carry with them all the risks of operating large-scale, highly pressurized systems.

A significant pain point for CO2 extractors is the low throughput. In a side-by-side comparison, hydrocarbon extractions can typically produce three “runs” in the time it takes a CO2 machine to complete only one run of the same amount of starting material. As such, the high cost of equipment and relatively low throughput of most CO2 machines is an expensive pill to swallow, but one that some operators are forced to take in markets that restrict extraction methods. 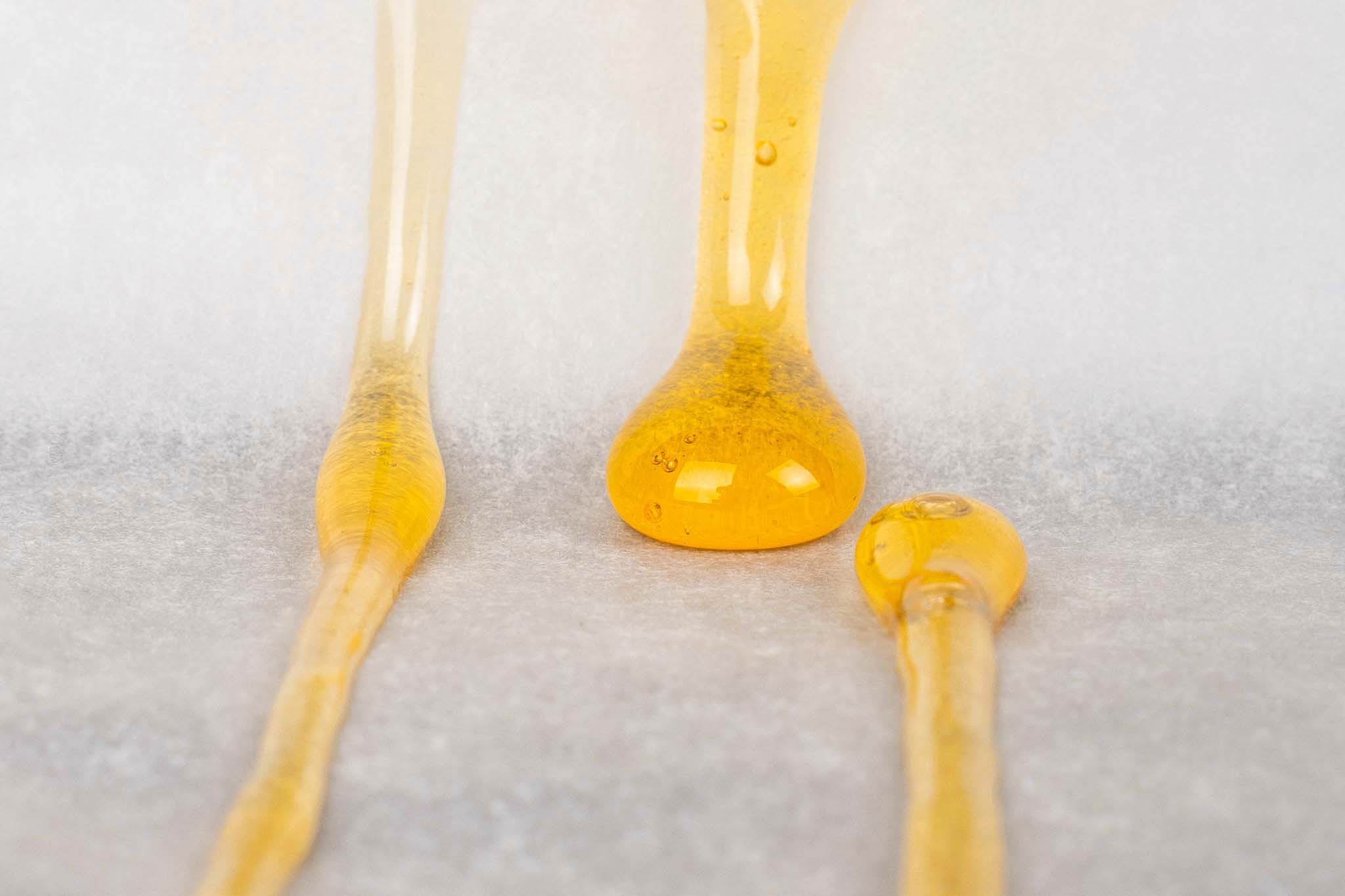 The ancient production processes of Charas, Moroccan hash, and modern-day bubble hash are all ways of solventlessly separating trichomes from plant material. It is important to categorize these methods separately from other extraction methods because they work to mechanically separate trichome heads from the cannabis flower instead of dissolving those heads with the aid of a solvent. Today, two solventless methods dominate the market: bubble hash and rosin.

The modern era of bubble hash production has varied little from the early days of its implementation. Bubble hash, or ice water hash, relies on the process of submerging plant material, typically fresh-frozen cannabis, in ice-cold water and agitating it either by hand or with automated machinery. As this agitation occurs, the trichome resin glands separate from the plant material and sink to the bottom of the vessel where the water is then filtered to collect the heads. At this point the process becomes repetitive: agitating, draining, filtering, then collecting the resin glands. Finally, the collected trichome glands get graded from premium quality (full-melt hash) to lesser grades that go through post-processing. Nowadays, post-processing of bubble hash typically means it’s headed into the rosin press.

The Axis Trichome Separator from Pure Pressure by Agrify increases the throughput of bubble hash production with preset and custom recipes while Bruteless, rolling vessels allow for maximum efficiency.

The most recent extraction breakthrough came with the invention of the rosin press in the mid-2010s. The rosin press is a simple concept developed by Phil Salazar (SoilGrown Solventless). It combines heat and pressure to express the resinous oils from cannabis flowers, bubble hash, and/or sift. Undesirable compounds, like waxes and plant matter, are held back using micron filtration bags. Salazar reports experimenting with a hair straightener to develop the idea. Later, t-shirt presses were adopted for larger-scale production. Today, extractors use purpose-built rosin presses with precision control and intelligent programming for targeted application of temperature and pressure. Through advances in automation and machine learning, it’s now possible for producers to use temperature to target specific compounds during the press, including both terpenes and cannabinoids, enabling the production of more SKUs from solventless separation than was previously thought possible.

Drawbacks to solventless separation include the relatively low throughput of even commercial solventless systems along with the need to use high-quality cannabis as the exclusive input. Additionally, plant material should be prepared and handled very carefully to preserve the trichomes and ensure a productive washing process. While rosin and bubble hash production may be low throughput, they are often sold as premium, artisanal products that fetch a top-shelf price point. Consumers have fallen in love with the idea of ‘pure’ extracts that represent an unadulterated version of the strain, and solventless separation provides.

The Long’s Peak Rosin Press from PurePressure by Agrify offers unparalleled consistency and control of pressure and temperature with Intuitive Pressware™ technology. Backed by industry-leading customer service, the Longs Peak Rosin Press levels up your ability to produce challenging SKUs.

For more information about how Agrify is driving extraction innovation, talk to an Agrify extraction expert today. 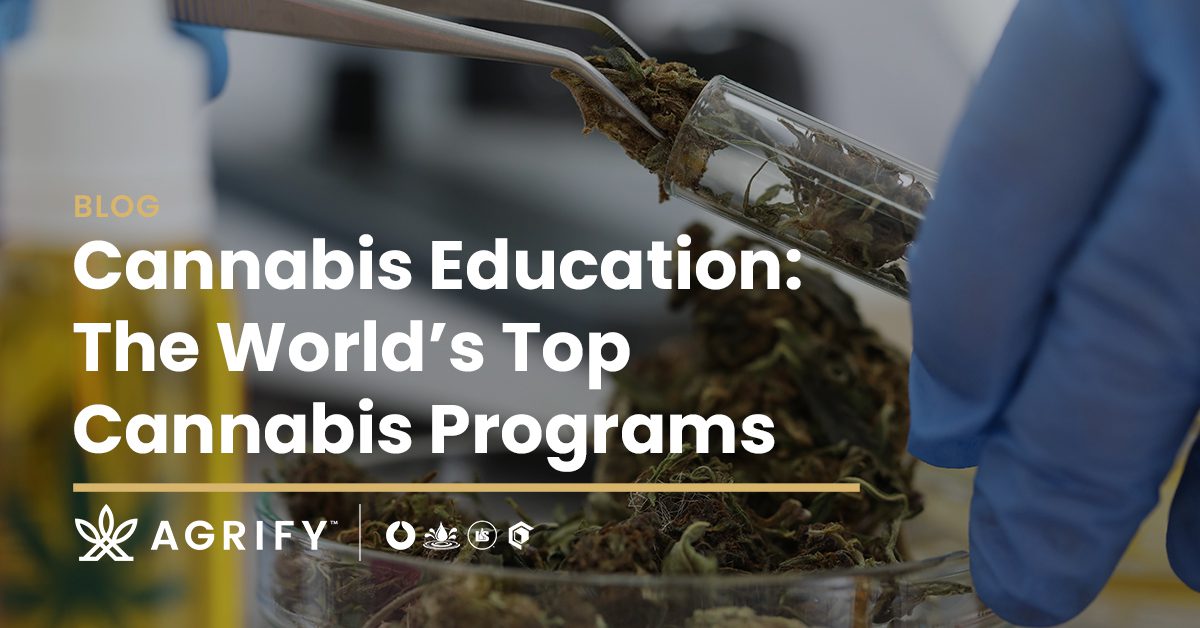